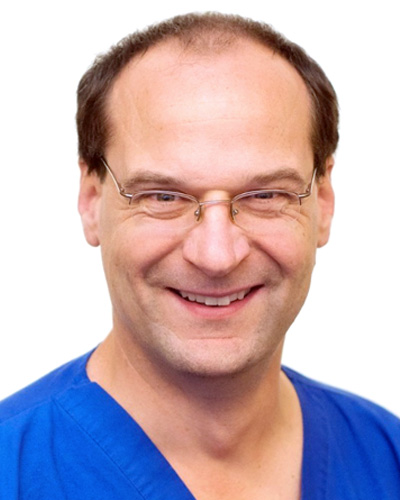 Focusing his research efforts on Imaging and Treatment of Neurovascular Diseases, Dr. Krings has published more than 470 peer reviewed articles, and approximately 30 book chapters and four books on spinal, pediatric and interventional neuroradiology, and neurovascular anatomy.

His current research focusses on the prediction of brain bleeding from brain vascular malformations using a multidiscplinary approach, development of novel methods to treat these life changing events and estimating the relative effectiveness of treatments to determine the impact on Health Care. To this end he is working with a team of Neuro-imagers, Neurointerventionalists, Computational Scientists, Genetist Biologists and Epidemiologists within the Division of Neuroradiology.